JoshingThySelf wrote:
Thought experiments exist. They are experiments in the form of thought.

experiment
an operation or procedure carried out under controlled conditions in order to discover an unknown effect or law, to test or establish a hypothesis, or to illustrate a known law

N.B. You cannot perform the actions, required to carry-out an experiment with your mind - anymore than you can taste the sweetness of a Fig Newton with your mind.

Joe wrote:
I do not see any "preference declarations" or "premeditation" presupposed by any biologist in any bit of this research. These sexual selection terms seem universally expressed in all of the papers which I have ever read. Can't we just let those who experiment with organisms define the words as they choose?


Jargon my dear Watson, Jargon it is.

Those loudly spewing screw-ball claims: Who (1) deny what exists in the universe (non-human mate preferences for sex traits and fundamental, physical constants) - yet who (2) affirm that imaginary experiments exist and that thermostats "have representational states" register a uniquely high frequency of distribution in this nauseating barf-cult. The "world-don't-matter ideas" - constantly on parade here - could not have been entertained (for very long) by our ancient ancestors - due to the presence of environmental feedback correcting them, their ideas and their behaviors in their own habitats.

Suppose that - 150K years ago - one of this cult's "world-don't-matter ideas" arose in a human. If a lion was reclining behind a tree and the ancient human closed in on him, pointing and screaming: "You lion with your sharp canine teeth do not matter!", there would have been an enormous probability that he would have gone extinct. The conditions (the lion's jaws) in the environment would have corrected (ate) him. Burp! 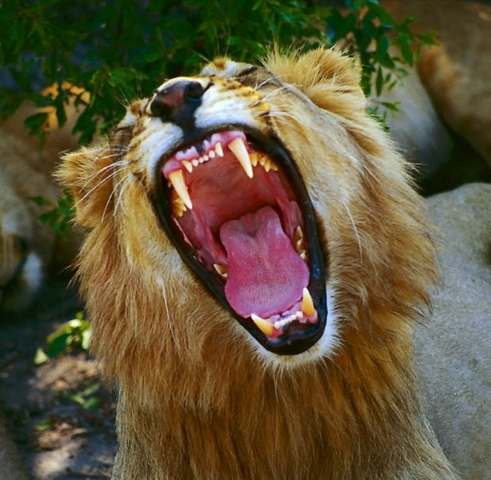 What we seem to be drifting-into is the fundamental taxonomy of humans: Those adapted-to-reality and those not-adapted-to-reality. Most prehistoric, ancient and modern humans fall-into the former class. Some politicians, some religious kooks and all the celebrants in this Myspace, dislocation-of-the-mind cult fall-into the latter.