What I observed by this cult's casting-off evolutionary biology as a form of disease might be best understood as an example of unintentional "experimental anthropology". Anthropologists wonder how humans developed religion, social bonds, caste systems, etc. They observe these practices among various "primitive" and modern peoples. They even try to "reverse-engineer" how such cultural traits may have arisen. In experiments conducted on modern people - under conditions simulating those of "primitive" people, what has been observed are the formations of social hierarchies, justifications for the application of group violence against outsiders (or outcastes within the group), the emergence of novel "belief systems" used to facilitate group cohesion, i.e. religion, etc.

The irrational, avoidance behavior on the part of this entire cult towards human knowledge has never been detected within any "primitive" human culture. Palming-off sexual selection research as "jargon", "sociopathic", "metaphorical", "disgusting", etc. is quite unknown in the annals of anthropology. However, these reactions may disclose valuable clues as to how "taboo-objects" arose and became persistent among our human (or pre-human) ancestors. A thing, a person, an animal, etc. is symbolically charged-with and attributed all manner of destructive powers. The object is, then, ritually scorned and avoided - lest defilement occur. Yet, as far as is known, even "primitive peoples" have never driven out a body of objective knowledge (or its bearers) from themselves as the evil. In a real sense, this cult may have regressed itself to an intellectual level not suspected to having been present in the history or pre-history of human beings!

These are the facts - whether Norton, Khuno, Nate, JoshingThySelf and the rest of the science-as-taboo cultists wish to acknowledge them. Without sexual selection (triggered by real, mate preferences on the part of non-human organisms), none of the male organisms shown below could exist - much less be photographed. Natural selection fails to explain the appearance and preservation of "exaggerated male traits", such as "the bright plumage" of the male Cardinal. Without non-metaphorical, female mate preferences for these sex traits occuring (and having had occurred for the last 500 million years) in nature, nature would lack both these organisms and the levels of species-diversity, observed among sexually reproducing organisms. This is Biology 101. 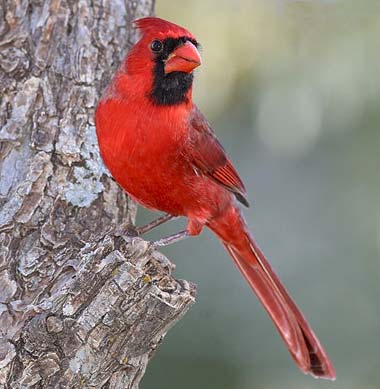 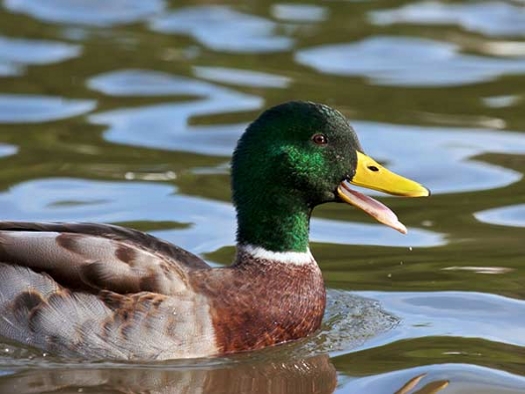 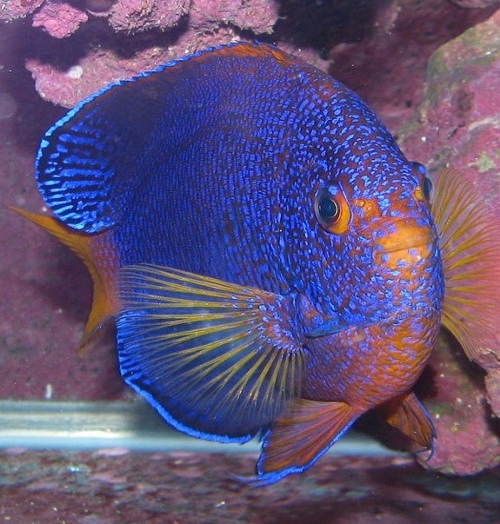 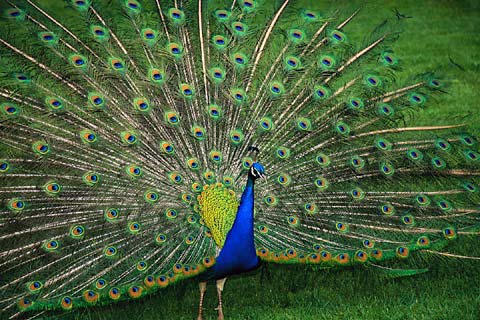